Batman: The Joker War was only the beginning!

Arkham Asylum has been attacked and all eyes are on the Joker. A mysterious benefactor hires former Gotham City Police Commissioner Jim Gordon to go on a global manhunt to catch…and possibly kill…the Clown Prince of Crime!

But nothing with the Joker is ever as easy as it seems. What Gordon finds and what the Joker wants him to see…will change his perspective on the world forever. And he’s not the only one who wants the Joker found…

Who are the wicked Sampson family? And who is Vengeance, daughter of Bane, striking fear into the world’s heart?!

Brought to you by the all-star creative team behind Batman: Their Dark Designs, James Tynion IV and Guillem March, this volume includes a special Year One flashback issue co-written with Matthew Rosenberg (Legends of the Dark Knight) and Francesco Francavilla (Batman: The Black Mirror). 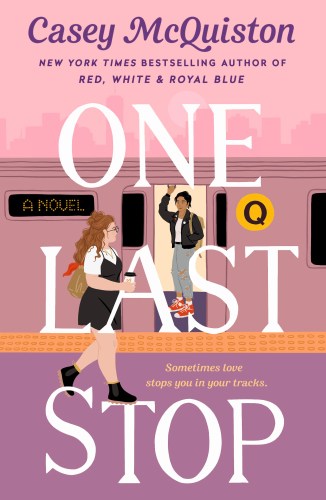 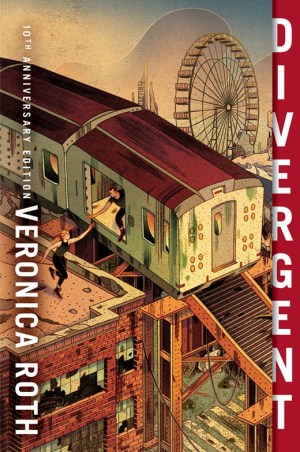 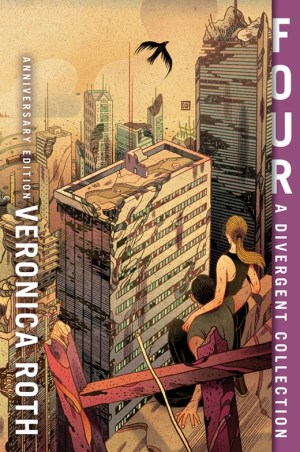