Bridgerton meets Gossip Girl with a dash of Jane Austen, in this Regency-era historical romantic comedy with a deliciously feminist twist, from a hilarious new British voice.

Abandoned by her parents, bookish and sheltered Georgiana Ellers is spending the summer with her stodgy aunt and uncle at their home in the English countryside. At a particularly dull party, she meets the enigmatic Frances Campbell, a wealthy member of the in-crowd who delights Georgiana with her disregard for so-called “polite society.”

Lonely and vulnerable, Georgiana quickly falls in with Frances and her wealthy, wild, and deeply improper friends, who introduce her to the upper echelons of Regency aristocracy, and a world of drunken debauchery, frivolous spending, and mysterious young men. One, in particular, stands out from the rest: Thomas Hawksley, who has a tendency to cross paths with Georgiana in her most embarrassing moments. Sparks fly, but Thomas seems unimpressed with the company she is keeping. And soon, Georgiana begins to wonder whether she’ll ever feel like she fits in—or if the price of entry into Frances’s gilded world will ultimately be higher than she is willing to pay.

Set against a backdrop of lavish parties, handsome men on horseback—and in a time when one’s reputation was everything—this edgy, hilarious romantic comedy explores sex, consent, belonging, and status through the eyes of an unforgettable heroine that Austen herself would have cheered for. 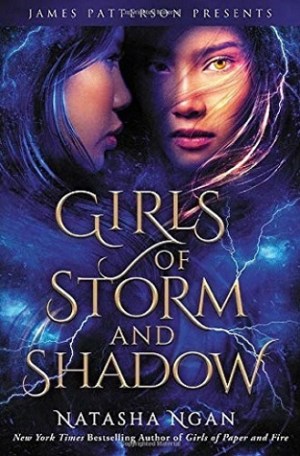 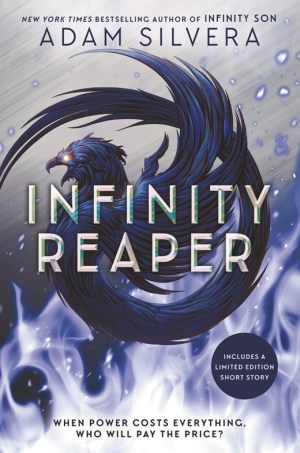 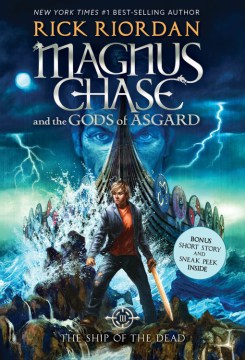 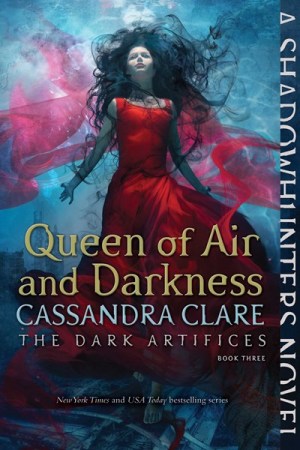 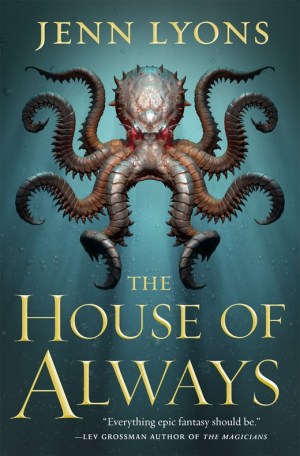 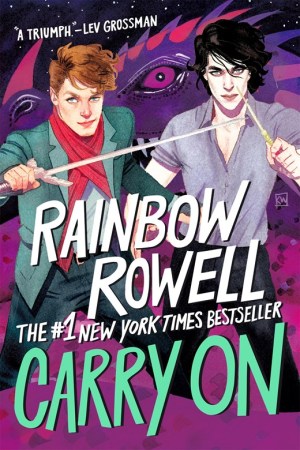 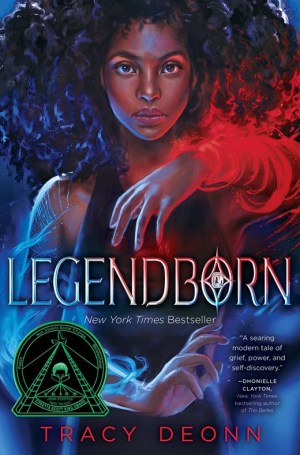 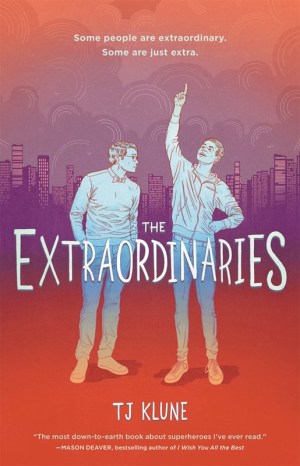