Escape from the Isle of the Lost (Descendants #4)

Mal Evie Jay and Carlos may have once been the baddest of the bad but their wicked ways are (mostly) behind them-and now graduation is almost here! But before the seniors can don their custom-designed caps and gowns courtesy of Evie they’ve got an epic plan to put into action. There are tons of villain kids on the Isle of the Lost who are eager for their chance to come to Auradon Prep-even Celia Dr. Facilier’s trickster daughter wants in on the deal!-and Mal’s crew is using their upcoming visit to the Isle to help make it happen. But Auradon’s biggest threat is still at large? Trapped on the other side of the barrier Uma is more desperate than ever to get her long-awaited revenge against Mal. When she discovers an underground lair belonging to Hades god of the underworld Uma realizes she’s found the perfect partner in crime. Together they can defeat Mal bring down the barrier and escape the Isle for good. Mal and Uma have a score to settle and they’ll come face to face in an explosive underwater battle that could determine the fates of Auradon and the Isle of the Lost once and for all. Praise for The Isle of the Lost “Disney lovers and fairy-tale fans alike will need to get their hands on this book.” -School Library Journal Praise for Return to the Isle of the Lost “Packed with plenty of humor and adventure this sequel spinoff is destined to please. With a second movie in the works and a bevy of loyal readers it certainly won’t stay on shelves for long.” -Booklist 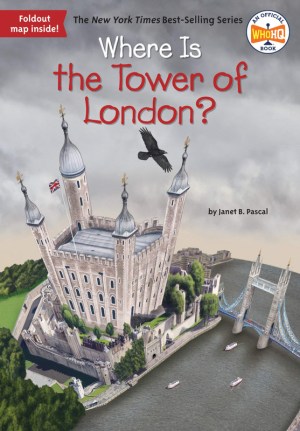 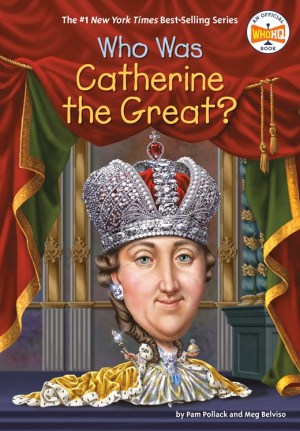 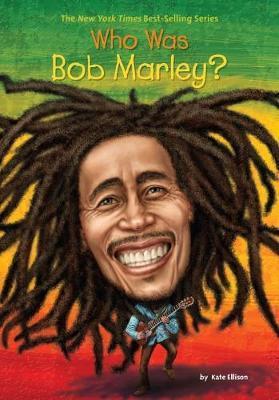 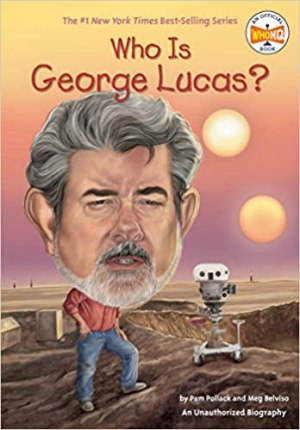 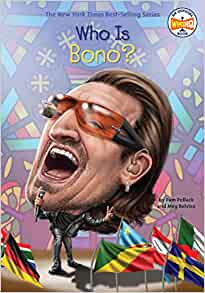 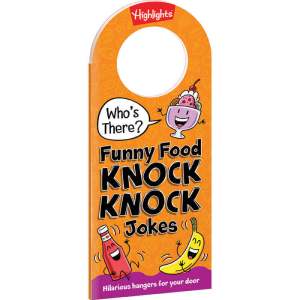 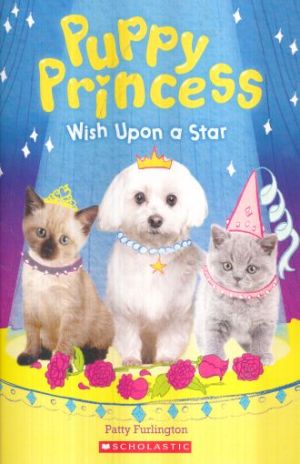 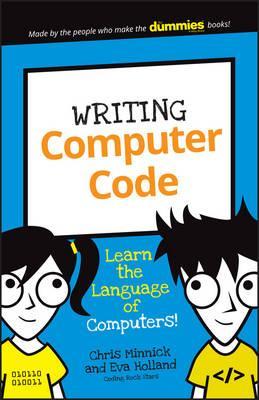 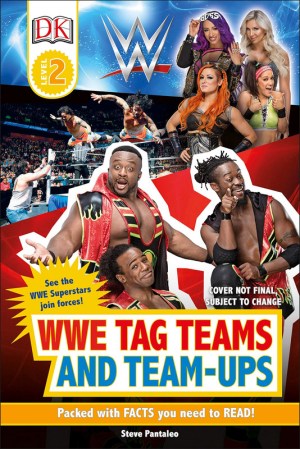